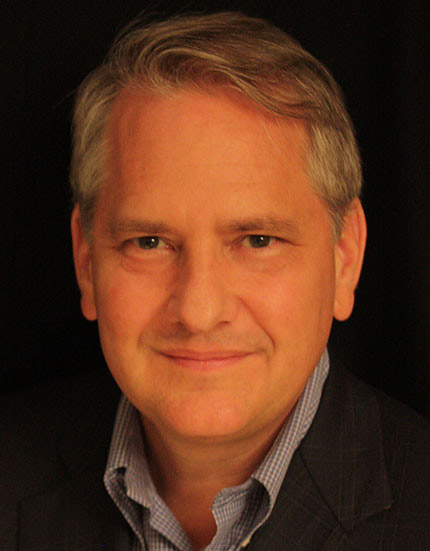 Charles Humphrey Smith provides the visionary, strategic and business framework for TEA with over 25 years experience in the sports and entertainment industry. Besides being a former tennis professional, coach, player agent, tournament director and broadcaster, Smith has promoted, managed, and organized over 500 sporting and entertainment events in North America, Europe, and Asia. Smith currently sits on the ATP Board of Directors, representing the International Region. Smith was awarded the Magnolia Silver Award in 2006 from the Shanghai Foreign Affairs Office for his outstanding contributions to the city’s development. For his continued work on promoting Shanghai sports and entertainment events, Charles Smith was awarded the Magnolia Gold Award in 2010 from the Shanghai Municipal Government for his outstanding contributions to the city’s development. Smith received his MSc from the London School of Economics and is married to Nancy Kim Pon.